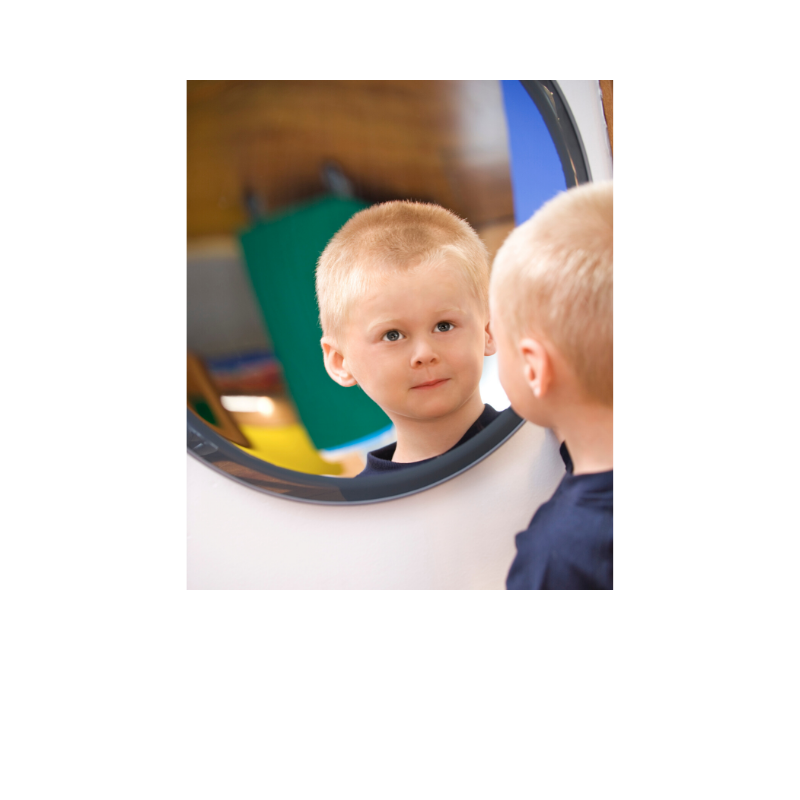 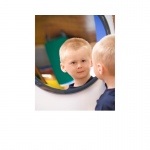 Whereas forgiveness of others can be difficult, what about forgiving yourself? For a lot of people, that’s a much tougher task.

After all, if someone else offends you, you can potentially remove yourself from their presence by physical distance and never have to see them again, thereby eliminating the biggest reminder of the offense.

But you. How do you forgive yourself?

There is a saying that’s generally offered in jest: “Wherever you go, there you are.” Some people, upon hearing this statement, roll their eyes and think, “Thank you, Captain Obvious.”

Think about it, though.

Although you can put physical distance between you and an offender, you can’t do that with yourself. You’re going to see yourself in the mirror every morning. You are in your body day and night. You are always with you. You’re always there to remind yourself of how stupid you are, how clumsy, how thoughtless, how rude, how silly, how ridiculous, how….

It’s time to explore exactly why you have a hard time forgiving yourself. And to do so, we have to go all the way back to the moment you were born.

Who Are You, Really?

When you were born, you weren’t stupid, clumsy, thoughtless, rude, silly, ridiculous, or any other descriptive, disparaging adjective that you might apply to yourself today.

You were perfect. You didn’t have the ability to offend anyone. Sure, the lady sitting next to your parents on a plane might have been irritated at your crying, but that’s her problem, not yours. She’s choosing her response. You were communicating the only way newborn babies can.

At that age, you possessed no malice aforethought. You weren’t out to get anyone. You didn’t even have the ability to have malicious, vengeful thoughts. You responded to all the kisses and cuddles and loving murmurings your adoring family whispered into your sweet little ears.

When you were a few weeks old, you began to gaze intently into loving faces with your still-unfocused eyes. You quickly learned to recognize voices, and responded with smiles when you heard those who carefully tended to your every need.

To your parents’ delight, you began to mimic the faces they made. They stuck their tongues out; you stuck out yours. They furrowed their brows; you furrowed yours. They were your first, best teachers. You trusted them, and because you trusted them, you patterned yourself after them in the way you acted and spoke and thought. You adopted their mannerisms, their likes and dislikes. If you heard Mom say she didn’t like spinach, you weren’t about to try it because you knew, from Mom’s words and behavior and facial expressions, that spinach was yucky. You repeated things your parents said, even before you could understand what their words meant.

In our exploration of self-forgiveness, it’s important that we take a detour here and talk about your brain.

The human brain develops from back to front. At the beginning of the third week of your life in the womb—maybe even before your mom knew she was pregnant with you—your brainstem, at the very base of your skull, was rapidly growing and developing. Early on, your heart began to beat, regulated by your central nervous system (located in the brain stem). Your brain continued to develop in a forward direction until at birth your developing brain enabled you to breathe on your own.
But your brain wasn’t done developing. You couldn’t yet hold your head steady, walk, talk, feed yourself, pick up blocks, or even recognize that you and your mother were two separate people. As your brain continued to grow and develop, you gradually became aware of and learned how do more and more things. And even when you could do all those things, your brain still wasn’t done.

The last part of the brain to develop is the frontal cortex, right behind your forehead. It enables you to think logically, to reason, to figure things out, to control your impulses, and to make wise decisions. This part of your brain doesn’t fully develop until you are in your early to mid-twenties—which partially explains impulsive teenage behavior.

Looking for something to attribute the fact that you’re having a hard time forgiving yourself?

Look no further. The frontal cortex is partially to blame. The other culprit is the negative things you have learned from other people.

Sadly, that’s not the reality of life on Earth.

Some of us were born to parents addicted to substances or other harmful behaviors. Some of us were born addicted to drugs, or badly affected by them—often permanently. Some of our parents grew up in unhealthy environments where they were abused verbally, emotionally, physically, or sexually. And the sad thing is, lots of times when people in these types of tragic environments have children of their own, they treat their children as badly as they themselves were treated.

You might ask why anyone who suffered as a child would in turn treat their own children the same way. It’s an excellent question…

Remember, children learn by imitating their parents and those older than themselves. As children, we believe what we are told about religion, politics, other genders and races—and especially about ourselves.

If a little child is constantly told, “You’re a bad boy [or girl]!”, he or she believes it. You see, the frontal cortex isn’t yet developed enough to reason, “Dad didn’t really mean that I am bad. What he means is that I’m a good person who did a bad thing.”

Nope. Dad said I’m bad, so I must be bad. And for years he keeps telling me I’m bad, that I can’t do anything right, that I won’t amount to anything, that it’s no wonder I don’t have any friends. And because Dad is my example, my first teacher, I believe him. Besides, I love him. I trust him. He knows better than I do—he always tells me that, so it must be true.

Since you were a little child, every time you tried something and failed, you could hear Dad’s voice (or Mom’s, or anyone else you looked up to)—“You’re bad!” It’s like your MP3 player is stuck on repeat and you hear the same song over and over and over. The thought that you are bad is always present in your brain, drowning out others’ positive comments about you, and stopping you from hearing, much less believing, the truth.

Even if someone compliments you and tells you that you did a good job, or that you’re a nice person, that voice is right there saying, “Don’t believe it. You’re bad, and you know it.”

It’s simple, and here’s an example: Have you ever said something and then thought in horror, “Oh no! I sounded like my mother just then!”

Unless you purposefully, consciously, mindfully try to raise your kids in a way different from the way you were raised, you’re likely to act and react the way your parents did when you misbehaved. It’s a natural fallback position, because it’s what you know. It’s what is ingrained in you from birth.

Whereas it’s natural to pattern yourself after your parents or other primary caregivers, you are not doomed to repeat their mistakes. You can be different, but it will take some effort on your part.

The first thing you need to do is remember who you are. Go back to your birth. You were an innocent little baby. Think about this: take a newborn baby of any race and plop her down in China. She’s going to grow up speaking Chinese and living and believing the Chinese culture, as modeled by her caregivers.

Or take that same newborn baby, and place her in Paraguay, or Russia, or Germany, or the United Kingdom. She will grow up speaking the language and adopting the culture and values of whatever country she is in.

Now, place that newborn baby with abusive parents who tell her she’s no good. She’s going to grow up believing she’s no good. Or place her with parents who are supportive and loving, who applaud her accomplishments and tell her she’s a wonderful person. She’s going to grow up with confidence and a tendency to treat others they way she was treated.

Here’s the crux of the matter: On the day you were born, you were worthy of immeasurable, infinite love.

And that’s who you still are.

Sure, you’ve made mistakes, sometimes some pretty severe ones.

But the bad choices you have made do not in any way make you worth less than you were the day you were born.

Next time you hear yourself think, “I’m bad! I’m no good! I’m a failure! I don’t deserve anything good to happen!”, stop. Just stop.

But you have the power to make different choices. You really do. You are a good person. You can put the past behind you and not allow it to affect your future.

After all, that’s what forgiveness of yourself really is—it’s you looking in the mirror, smiling, and saying, “I am a good person who made a bad choice, and I can and will leave that in the past and make better choices in my future—because I’m worth it!”

Question: What has been your experience with forgiving yourself?